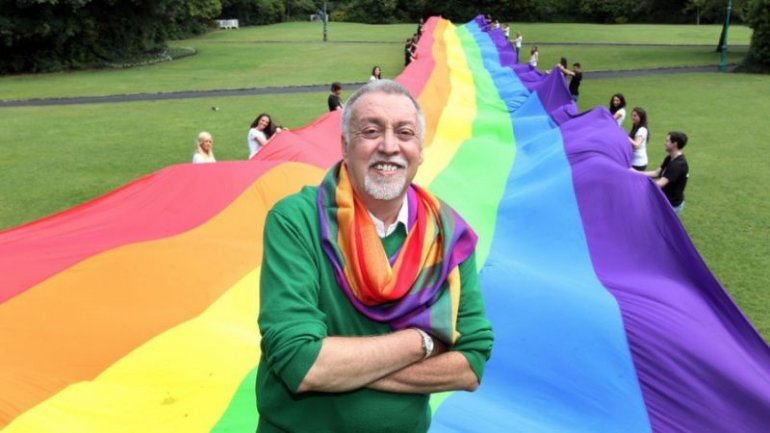 Gilbert Baker, the San-Francisco-based artist who created the rainbow flag as a symbol for the gay community, has died aged 65, US media report, according to BBC.

The San Francisco Chronicle said Mr Baker died in his sleep at his home in New York on Thursday night.

He initially designed an eight-colour flag in 1978 for the city's gay freedom day, the precursor to the modern pride parade.

A candlelight vigil is planned for Friday evening in San Francisco.

Screenwriter Dustin Lance Black tweeted: "Rainbows weep. Our world is far less colourful without you, my love. Gilbert Baker gave us the rainbow flag to unite us. Unite again."