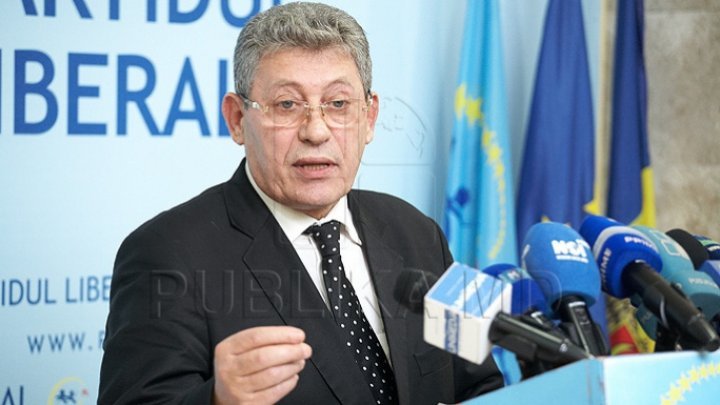 "Moscow ordered Dodon to federalize Republic of Moldova, the work that Kremlin failed to succeed even during Communist governance period. Because Liberal party refused snap elections, requested by Dodon and Andrei Nastase", wrote Ghimpu on Facebook.

Ghimpu also stated that ACUM bloc were permanently held by Russia in reserve in for the plan to be completed.

"If Democratic Party had accepted federalization, PSRM would have made alliance with Democrats, not with ACUM. The federalization plan could be realized by the voting of ACUM deputies, Kremlin thought so", added Ghimpu.

The politician noted that it no longer matters if Sandu and Nastase would vote or no for federalization, because after early elections, they will remain with Dodon which will make majority and enable federalization.

Moreover, he said the country will plunge into Russian hands.

"I don't know what kind of agreement signed between ACUM and PSRM (I know between them and Kozak) but I assure that this partnership will cost us a lot. Federalization of Moldova means the road showed by Kremlin and not the road towards European Union or Romania", he said.