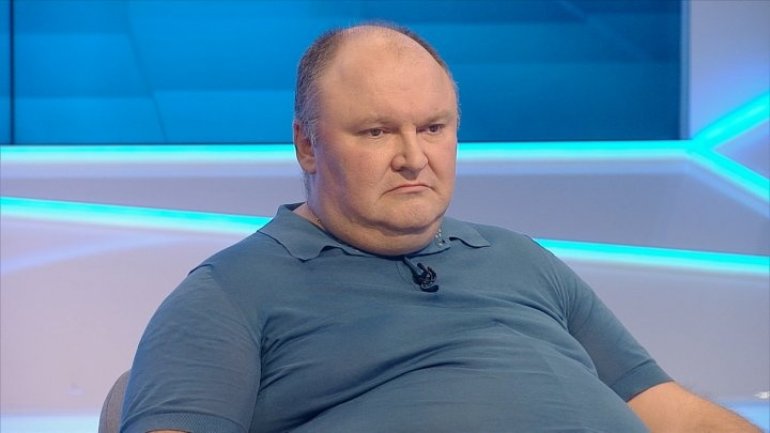 The accusation against PDM leader Vlad Plahotniuc by the Investigation Committee of the Russian Federation is false news and Renato Usatîi touched his hands in this case, declared by one of persons supposed to figure this file, Gherman Gorbunţov.

The Russian banker is sure that the person misleading the public opinion is Renato Usatîi .

"Honestly, I can not comment on the news I read in the morning, it's strange, because I did not file anything. Actually, I addressed a file three years ago, but I was refused. I don't know how to comment on this case. It's evident that Usatîi was involved in this misinformation. I know 200% that Plahotniuc has nothing to do with the assassination.

"Moreover, I didn't file anything at the Investigation Committee after receiving that refusal. What's going on now, honestly, I can not comment, "said Russian banker Gherman Gorbunţov.

The information about Vlad Plahotniuc is being investigated for racial, political, ideological and ethnic hatred was published today by the rosbalt.ru site, which referred to a source within the Investigative Committee. The news author declared that one of persons figuring that file was Gherman Gorbunțov.

Read also: A Russian website declared that Vlad Plahotniuc is investigated in Russia for racial, political and ideological hatred

- Why did those declarations appear on the Russian press?

- I think those were related to my visit to Moldova. I guess Mr. Usatîi has been activated.

The assassination of Gherman Gorbuntov took place in London in 2012. Gorbuntov said he was pursuing the investigation and hoped for justice.

- Have you been to the Moldovan Prosecutor's Office?

- Of course, I'm sorry that the investigation is going in another direction. It's clear that Usatîi defends his life because he doesn't want prison. It's very unpleasant to be in the position of a ping-pong ball.

The Russian banker is currently in London. Last week he was in Moldova and was interrogated by prosecutors.

Read also Gherman Gorbunţov: Renato Usatîi and the killer continue to be partners in crime

At the same time, Gorbunţov declared that he has evidence, proving that the one who wished for his demise was leader of "Our Party", Mayor of Bălţi, Renato Usatîi.

In an interview with Publika, Gorbunţov further said that Renato Usatîi and the killer Vitalii Proca continued being partners in crime.