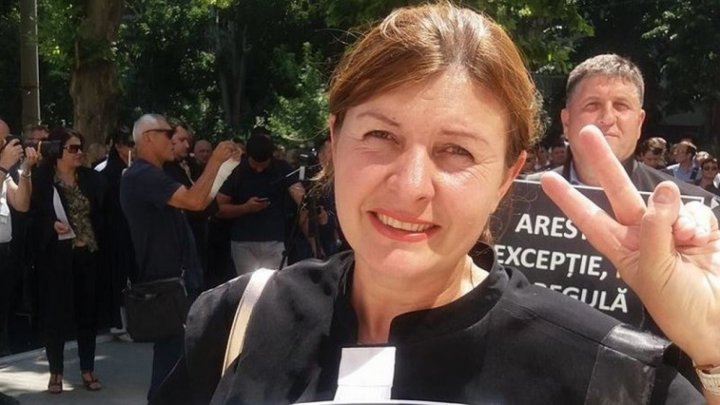 Disappointed by the governance and wanting to create own political party.

Angela Istrate, Gheorghe Petic's lawyer, announced on her Facebook page her wish of a party with honest people, eager of justice and love for the country.

Also, Istrate mentioned that she sees the people's support. We remind that Angela Istrate wants herself as a magistrate at the Constitutional Court.

She already submitted her file at the contest ran by the Superior Council of Magistracy. Now, in the Republic of Moldova are 46 political parties.
AFLĂ imediat Știrile Publika.MD. Intră pe Telegram