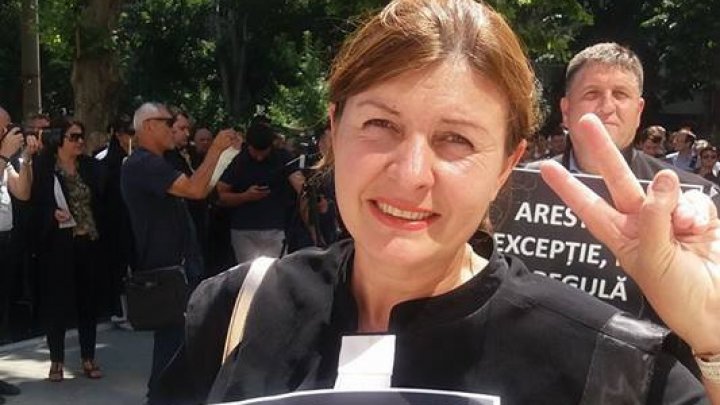 Angela Istrati, the former independent candidate for parliament elections made a public appeal to the leadership of ACUM that she and her family are subject to some attacks. Lawyer of Gheorghe Petic wrote on his Facebook.

"Public appeal to the leadership of PAS and DA

I hereby intervene with a request to expose you publicly to phase out the organized attacks on social network toward me and my husband by some members of party and its supporters who denigrate me and my family because I was a candidate for parliament elections on February 24.

Although you knew the reason, you never intervened neither during campaign period nor at the moment to phase out this denigration and offense towards me and my husband, who protect the interest of two party members, Gheorghe Petic and Sergiu Cebotari!

Considering the risk my family is subject to, protecting your members is unworthy denigration", said Angela Istrati.

Angela Istrati was a candidate for parliament elections and lawyer of Gheorghe Petic, the PPDA member. Petic was sentenced to three years and six months for violating a woman in Ungheni.

She has complained many times about these attacks by PPDA members.