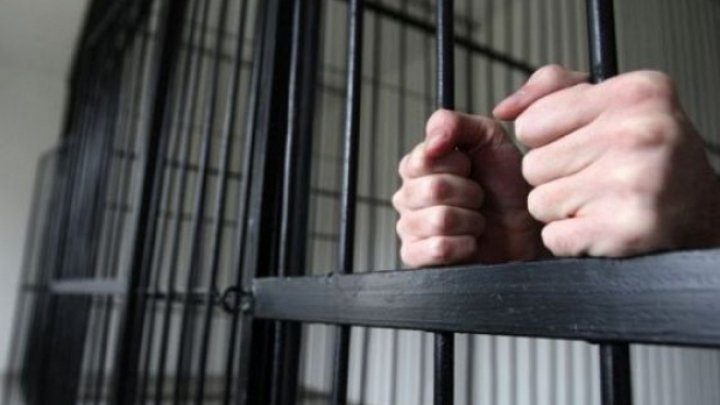 Gheorghe Petic was sentenced to three years and six months imprisonment, executed in a semi-closed penitentiary. The former border guard will still have to pay a fine of 30,000 lei for home violence.

The sentence was delivered today by the Orhei Court, and may be appealed in court.

Petic's lawyers say the decision is ungrounded and will appeal to the Court of Appeal. Earlier, prosecutors have asked for the former border police officer four years of jail and two fines, one for 32,000 lei and 65,000 lei respectively, for the damage caused to the state.

Gheorghe Petic was convicted of aggression and violation of a woman in Ungheni. He was surprised by a surveillance camera while entering the victim's house, and on his clothes were found biological samples belonging to the woman.