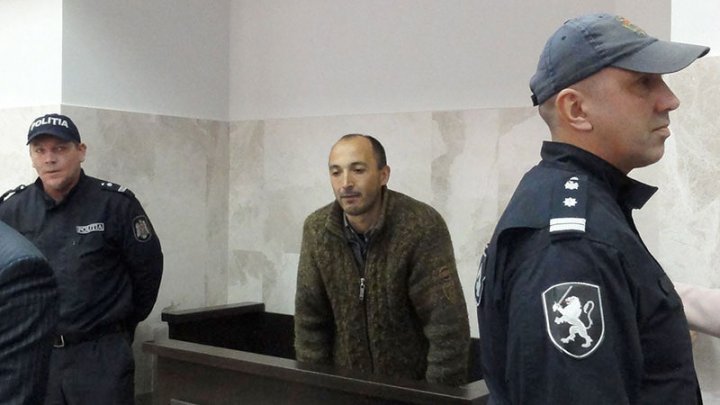 The former president of PPDA territorial organization from Ungheni, the convicted Gheorghe Petic, ran from the court hearing, being displeased by the judge's decision.

His supporters surrounded him and the policemen can't detain him. Among the gathering is also Pavel Grigorciuc, who shouts: 'Down with the corrupted judges!'

Petic also shouted: 'Take me home. I won't come back to the prison!'.

We mention that today, the Court of Appeal Magistrates examined Gheorghe Petic lawyer's request regarding the withdrawal of his arrest which was rejected.

Some ACUM Block MPs also came at the event.

Gheorghe Petic was sentenced to three years and six months for raping a woman from Ungheni. A surveillance camera captured him entering the victim's house and on his clothes were also found biologic evidences which belong to the victim.
AFLĂ imediat Știrile Publika.MD. Intră pe Telegram