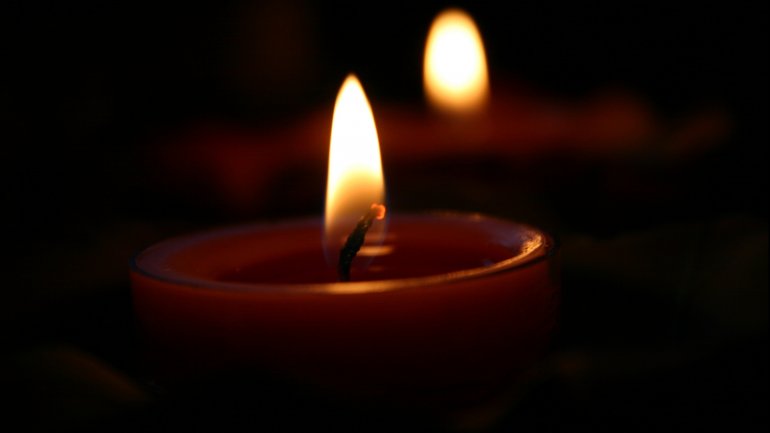 The morning of February 4th, the actor and humorist Gheorghe Parlea has died, at the age of 72. The information was confirmed for Publika TV the artist's daughter.

The actor died from complications caused by diabetes, disease he suffers from for many years already.

Gheorghe Parlea's daughter told us that the last days of his life, the actor spent in the hospital, where he was being treated. He suffered from diabetes, and in 2015, after an operation, his leg was amputated.

In the morning, the actor's heart stopped beating.

The news of the actor's death has saddened Moldovan citizen. Artists who knew him say he has a star of our culture.

"When I heard the news, it was like a had a lump in my throat. I remembered him on the stage, every evening playing skits. He was very thoughtful and considerate of any reply that the scene was going to say" , said director of the National Theatre "Mihai Eminescu" in Chisinau, Petru Hadarca.

"I want to say that I recently spoke to him, and he wanted me to visit him and talk to him" , said actor of the National Theatre "Mihai Eminescu" in Chisinau, Vitalie Rusu.

The Culture Minister, Monica Babuc said she though of the actor as a talented and modest person.

"He was a great presence on the stage of the theater legends in Moldova. I remember very well his partnership with his friend and fellow stage colleague,  Gheorghe Urschi. It was a memorable and everyone had recognized and was excited the way who knew how to present a fine and intelligent humor" , said Minister of Culture in Chisinau, Monica Babuc.

The coffin with the body of actor George Pârlea will be made at the "Saint Theodora from Sihla" church in the capital.

On Monday, the 6th February, people wanting to give farewell to the great actor may do so in the "Luceafărul" theater.