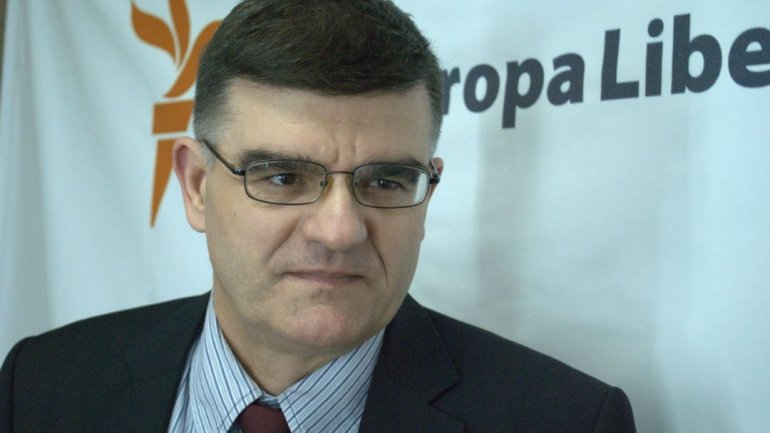 Political expert Gheorghe Cojocaru has declared, for Europa Liberă that the opposition's actions are becoming more and more laughable. As none of the protests organized by Maia Sandu and Andrei Năstase managed to reach its aim.

"Even if the protest organized by the far-right parties would have proper reasoning behind them, would never gone through, because the parties leaders Maia Sandu and Andrei Năstase have only caused damages so far and are on a path of destruction."

Political expert also believes that the protests organized by the two are attended by the same people and their ideas never develop, always being the same. According to him, the leaders never promoted their aims in other regions of Moldova.

Each time the number of protesters decrease, yet they always remain aggressive and violent toward police officers and journalists.