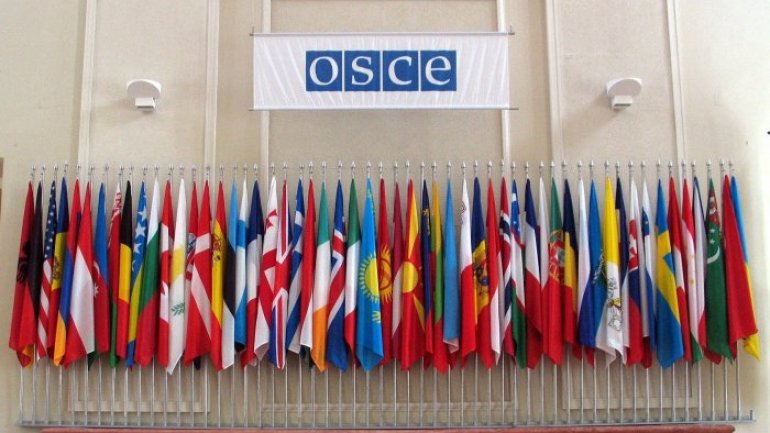 In context of participation in the work of the XXIII meeting of OSCE Ministerial Council, in Hamburg, Germany, on 6 – 9 December 2016, Deputy Prime Minister for Reintegration Gheorghe Balan had several consultations with participants in Permanent Conference on Political Affairs in Transnistrian settlement process on the draft statement on the negotiations process Transnistrian settlement in format "5+2", Moldpres reports.

Traditionally, meeting is held before the end of the year and gathers delegations from 57 OSCE member states, led by foreign ministers. It offers participants the opportunity to review and evaluate the activities of organization, enhance dialogue on security.

The event of this year provided the opportunity to review the results and progress made by German presidency of OSCE during mandate in 2016, including Special Representative of OSCE Chairperson-in-Office for the Transnistrian settlement process, Cord Meier -Klodt.

At session of 07 December, Deputy Prime Minister Gheorghe Balan, mediators and observers of format "5+2" exchanged views and visions, coordinated in advance of the draft statement mentioned above. Simultaneously, Gheorghe Balan thanked Ambassador Cord Meier-Klodt for substantial contribution to advancing dialogue in negotiations so that to establish an effective interaction of all participants, which created largely an atmosphere of cooperation.

According to a previously established practice, Cord Meier-Klodt introduced the Ambassador Wolf Dietrich Heim, who will exercise during 2017 the mandate of the Special Representative of the Austrian Presidency in OSCE Transnistrian settlement, wishing him success and ensure continuity of the initiated prodigious processes.