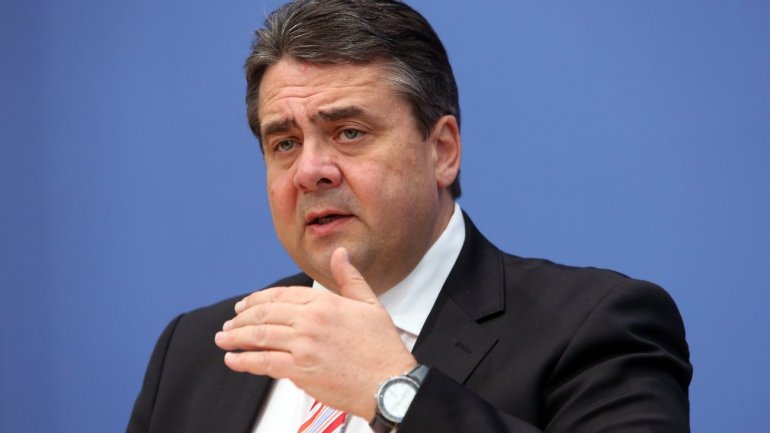 In an interview for Vestnik Kavkaza, the German Foreign Minister, Sigmar Gabriel, referred to prospects of Eastern Partnership:

According to Gabriel, the only limitation depends on whether these countries comply with the so-called Copenhagen criteria.

"I believe that the main problem is that path to the European Union requires more time than people in these countries expect, and it concerns not only those countries that want to join the EU, but also to the state of the EU itself. In my opinion, the EU is not doing enough to help these countries in their desire to join the union," he noted.

"Path to the EU accession of some countries will last longer, others will overcome this path faster. But if not enough will be done during this time people will lose hope, and we can't allow that. That's why I support more active policy in the region - especially in the countries of the Eastern Partnership," he concluded.