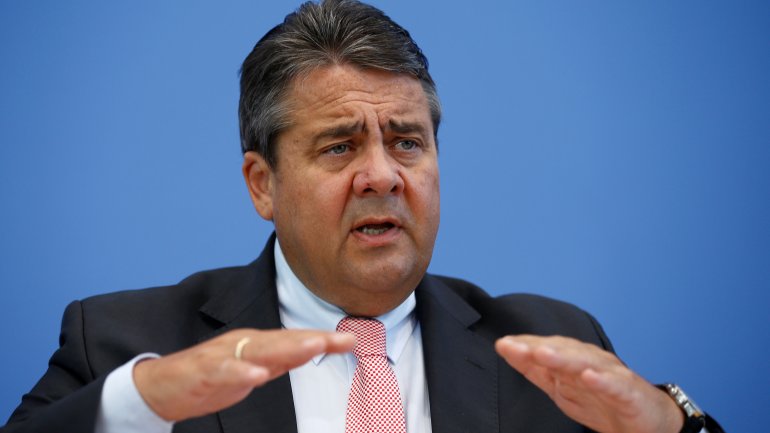 Berlin has mounted a staunch defence of its policies after Donald Trump criticised the German chancellor, Angela Merkel, for her stance during the refugee crisis and threatened a 35% tariff on BMW cars imported into the US.

Germany’s deputy chancellor and minister for the economy, Sigmar Gabriel, said on Monday morning that a tax on German imports would lead to a “bad awakening” among US carmakers since they were reliant on transatlantic supply chains.

“I believe BMW’s biggest factory is already in the US, in Spartanburg [South Carolina],” Gabriel, leader of the centre-left Social Democratic party, told the Bild newspaper in a video interview.

“The US car industry would have a bad awakening if all the supply parts that aren’t being built in the US were to suddenly come with a 35% tariff. I believe it would make the US car industry weaker, worse and above all more expensive. I would wait and see what the Congress has to say about that, which is mostly full of people who want the opposite of Trump.”

In an interview with Bild and the Times, the US president-elect had indicated that he would aim to realign the “out of balance” car trade between Germany and the US. “If you go down Fifth Avenue everyone has a Mercedes Benz in front of his house, isn’t that the case?” he said. “How many Chevrolets do you see in Germany? Not very many, maybe none at all … it’s a one-way street.”