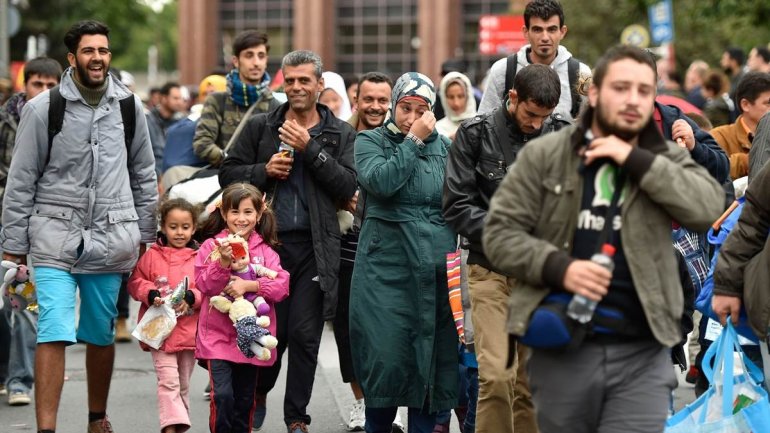 Germany's population grew by some 600,000 last year to reach a record high of 82.8 million people due to the number of migrants who have arrived in the country, the Federal Statistics office said on Friday.

In a preliminary estimate for 2016, the statistics office said the population had eclipsed the previous record high of 82.5 million recorded at the end of 2002, even though the number of deaths in 2016 exceeded the number of births by between 150,000 and 190,000.

Deaths have exceed births in Germany since 1972, with a total of more than 5 million fewer births than deaths.

However, countering that trend, more than a million people fleeing war and poverty in the Middle East, Africa and beyond flocked to Germany in 2015 and 2016, drawn by its strong economy, relatively liberal asylum laws and generous system of benefits.

Since the height of the euro zone debt crisis, Germany is also attracting many migrants from other European countries such as Greece and Spain.

The figures used to calculate net migration were based on numbers signing up at registration offices. Asylum seekers are initially housed in reception centers and generally only registered later.