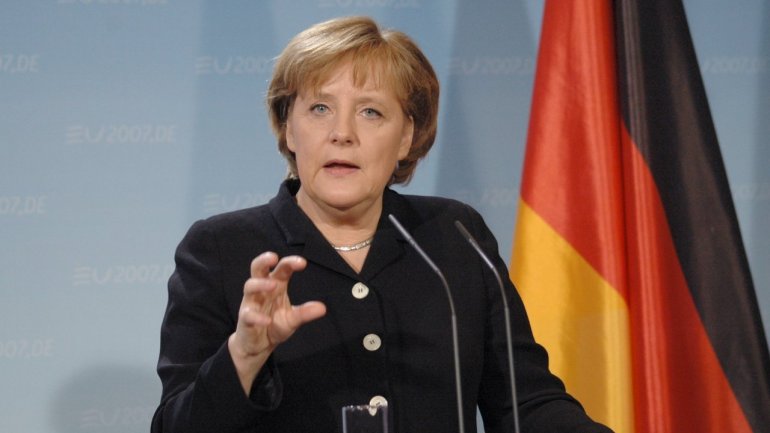 Chancellor Angela Merkel said on Monday she was opposed to unilateral steps to impose tariffs on imports, adding that should the new U.S. administration back such protectionist measures Germany would have to decide how to respond.

U.S. President Donald Trump has warned German car companies that he would impose a border tax of 35 percent on vehicles imported to the U.S. market. His top trade adviser has accused Germany of using a "grossly undervalued" euro to gain advantage over the United States and its own EU partners.

"We have to see what the U.S. administration does and then we have to decide whether to react or not to react," Merkel said when asked about the threatened tariffs.

"I have often said that I support multilateralism and mutual trade agreements. I believe the world mastered the financial and banking crisis because we reacted together in the G20."

Merkel pointed out that the United States was the most important single trading partner of German companies and that Germany wanted to keep close business ties with America.