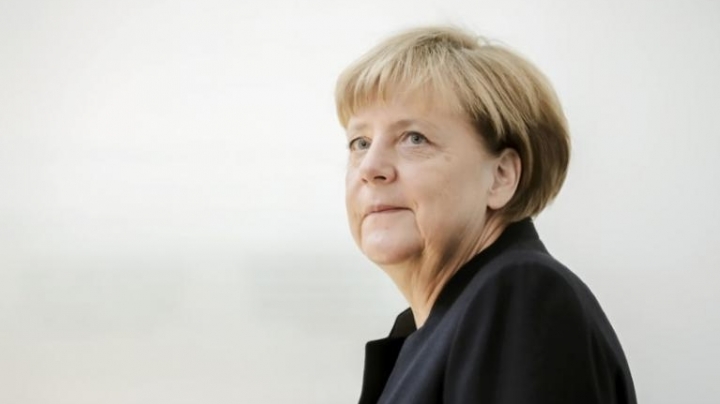 German Chancellor Angela Merkel cannot afford to bail out Deutsche Bank given the hard line Berlin has taken against state aid in other European nations and the risk of a political backlash at home, Reuters informs.

The government denied a newspaper report on Wednesday that it was working on a rescue plan for Germany's biggest bank, as its shares went into a tailspin fueled by a demand for up to $14 billion from U.S. authorities for misselling mortgage-backed securities before the financial crisis.

Germany, which has insisted Italy and others accept tough conditions in tackling their problem lenders, can ill afford to be seen to go soft on its flagship bank, the Frankfurter Allgemeine wrote.

Shares in Deutsche Bank recovered somewhat on Friday from a record low early in the day after a report that it was close to a cut-price settlement of $5.4 billion instead of $14 billion.

The bank, the U.S. Department of Justice and the German finance ministry all declined to comment on the report.

The crisis also prompted Deutsche Bank's normally reticent Chief Executive John Cryan to publish a letter seeking to reassure staff the bank was stable and hitting out at "forces" that wanted to weaken trust in the bank.

"Trust is a bank's most important currency."