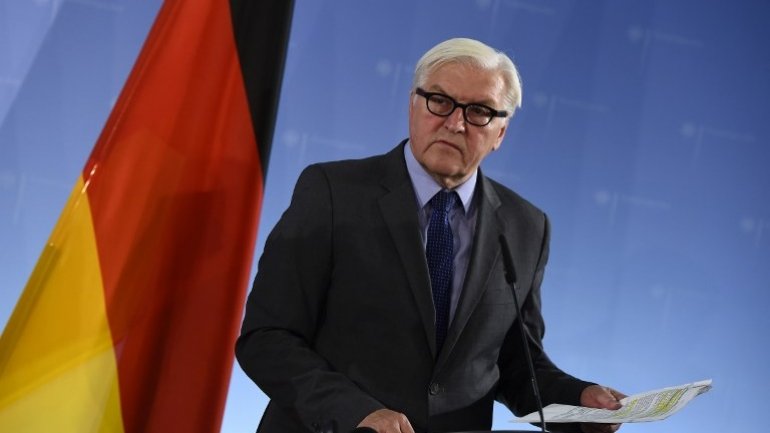 The 61-year-old, who regularly polls as Germany's most popular politician, will represent the EU's top economy abroad and act as a kind of moral arbiter for the nation.

Steinmeier received 931 of 1,239 valid votes after Merkel's conservatives, lacking a strong candidate of their own, agreed to back him to replace incumbent Joachim Gauck, 77, a former pastor from ex-communist East Germany.

The vote was held in Berlin's glass-domed Reichstag building by a special Federal Assembly, made up of national lawmakers and electors sent from Germany's 16 states -- among them deputies but also artists, writers, musicians and national football coach Joachim Loew.