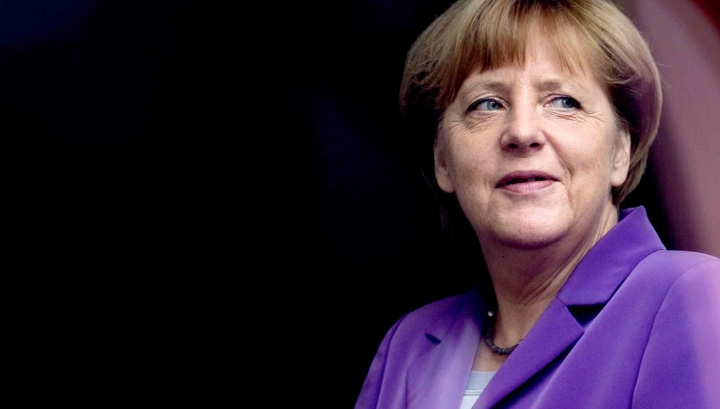 German Chancellor Angela Merkel said she had invited Britain's new prime minister Theresa May for talks in Berlin and that she was looking forward to working with her.

"It's our task to work very closely with governments of ally countries," Merkel told a news conference after talks in Bishkek, Kyrgyzstan, adding there were many problems in the world that made such close cooperation necessary.

The chancellor said she spoke to May on the phone late on Wednesday and invited her for talks in Berlin. "I look forward to working together," she added.

Merkel declined to comment on May's surprise decision to appoint Boris Johnson, a leading Brexit campaigner who had until recently been seen as her main rival for the prime minister's job, as foreign secretary.

On Wednesday, May's office said that she had told Merkel and French President Francois Hollande on the phone that her government would need time before beginning talks on Britain's exit from the European Union, Reuters reports.