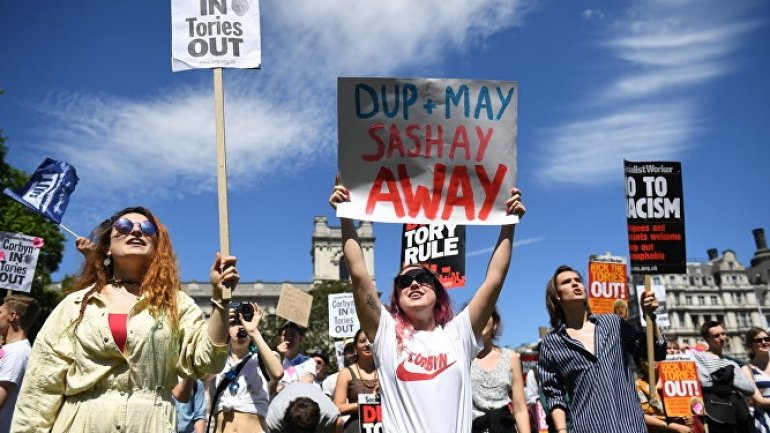 Germany’s parliament voted by a wide margin on Friday to legalise same-sex marriage after Chancellor Angela Merkel did an about-face that freed members of her ruling conservative bloc to follow their personal conscience rather than the party line, as stated by Euronews.

Merkel, who will seek a fourth term in a national election on September 24, told reporters after the landmark decision that she had voted against the measure because she believed that marriage as defined under German law was between a man and a woman.

But she said her decision was a personal one, adding that she had become convinced in recent years that same-sex couples should be allowed to adopt children.

“I hope that the vote today not only promotes respect between the different opinions but also brings more social cohesion and peace,” Merkel said.

The parliament voted by 393 votes in favour of same-sex marriage to 226 against.