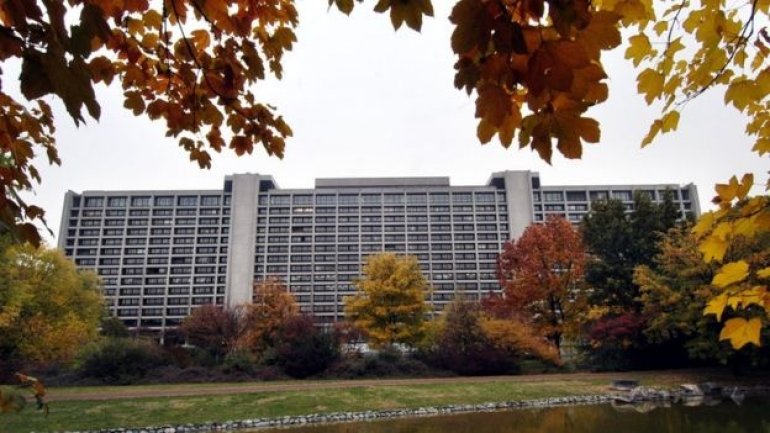 One of Germany's most senior banking regulators has warned London that it is likely to lose its role as "the gateway to Europe" for vital financial services, BBC reports.

Dr Andreas Dombret, executive board member for the German central bank, the Bundesbank, said that even if banking rules were "equivalent" between the UK and the rest of the European Union, that was "miles away from access to the single market".

Mr Dombret's comments were made at a private meeting of German businesses and banks organised by Boston Consulting Group in Frankfurt earlier this week.

They give a clear - and rare - insight into Germany's approach as Britain starts the process of leaving the European Union.

And that approach is hawkish.

"The current model of using London as a gateway to Europe is likely to end," Mr Dombret said at the closed-door event.

Mr Dombret made it clear that he did n