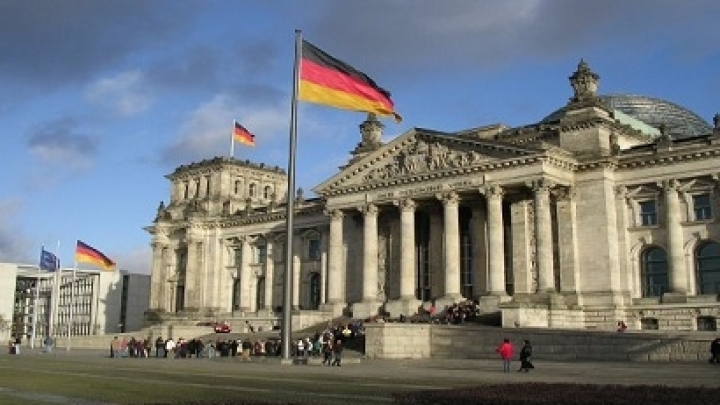 A German government committee has asked for further tests on 30 cars it says have "inexplicably high" CO2 emissions.

But officials were surprised that many of the cars showed high levels of emissions of CO2, a gas blamed for climate change.