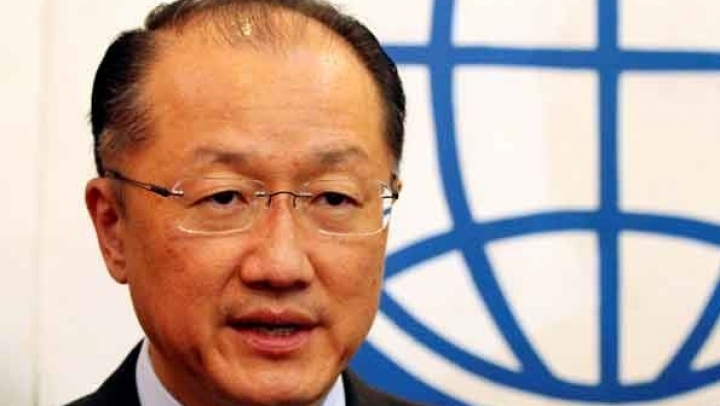 Ulrike Demmer told a regular government news conference that Germany would be pleased if Kim could continue in his position.

"World Bank President Kim has done excellent work, including in the bank's contributions in areas such as financing of climate protection, prevention of pandemics and in support of countries that are taking in Syria refugees," she said.

Germany is a major shareholder in the Washington-based multinational development lender, Reuters reports.