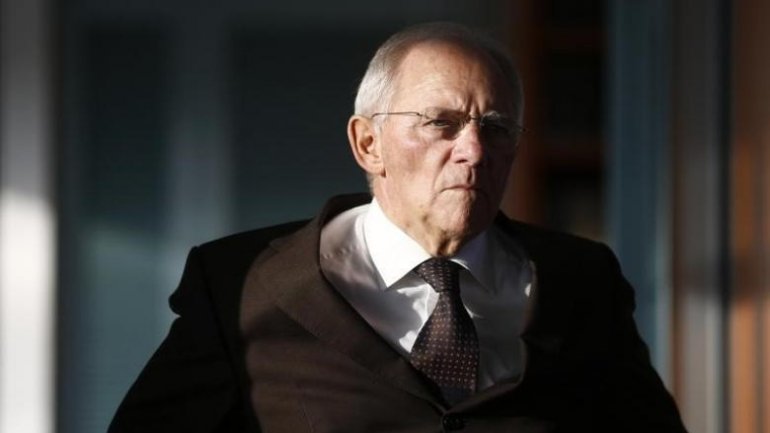 Germany on Wednesday opposed calls for debt relief for Greece after U.S. President Barack Obama offered support for such a mechanism for the recession-hit euro zone state during a trip to Athens, as stated by Reuters.

"Whoever says 'we will relieve your debts' is doing Greece a disservice," the finance ministry confirmed Schaeuble as saying after the Passauer Neue Presse daily reported it.

Schaeuble's comments were not made directly in response to Obama, a finance ministry spokesman added.

Athens signed up to a third economic bailout package of up to 86 billion euros last year but wants long-term debt restructuring to exit its crisis.

Germany, which has long said there is no immediate need for debt relief for Greece as it would discourage much-needed structural reforms, said it noted the comments from Obama, who flies to Berlin later on Wednesday.