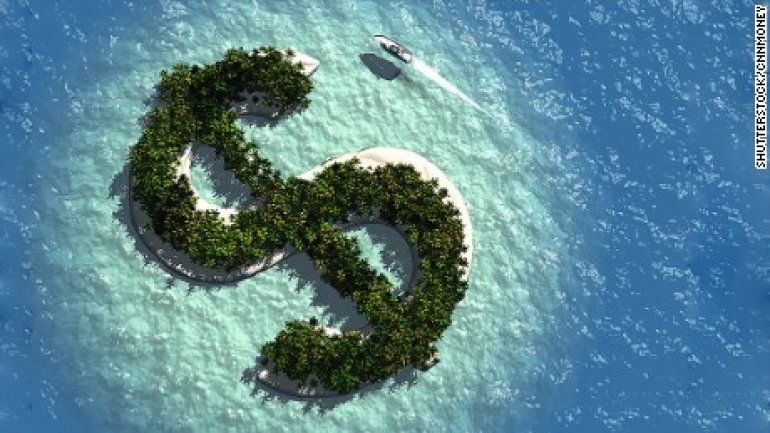 German Finance Minister Wolfgang Schaeuble wants to force Germans to disclose their dealings with offshore firms in tax havens and make banks liable for lost tax income if they conceal their clients' business with such firms, a draft law shows.

Tax havens were thrown into the limelight in April when a huge leak of documents from the Panama-based law firm Mossack Fonseca showed how offshore firms are used to stash the wealth of the rich and powerful.

Germany made closer international cooperation on tax evasion a priority during its presidency of the G7 economic powers in 2014/15 and in April Schaeuble announced a 10-point plan to combat tax havens.

The German draft law seen by Reuters says that Germans will in future need to report to tax authorities any indirect or direct stake of at least 10 percent that they have in firms abroad.

Citizens will also need to report relations with firms outside the European Union or the European Free Trade Association (EFTA) if they control them. That would prevent offshore firms from being secretly founded.

Those who do not disclose their foreign firms to the tax authorities might find that the start of the statute of limitations is blocked for 10 years, the draft law says.