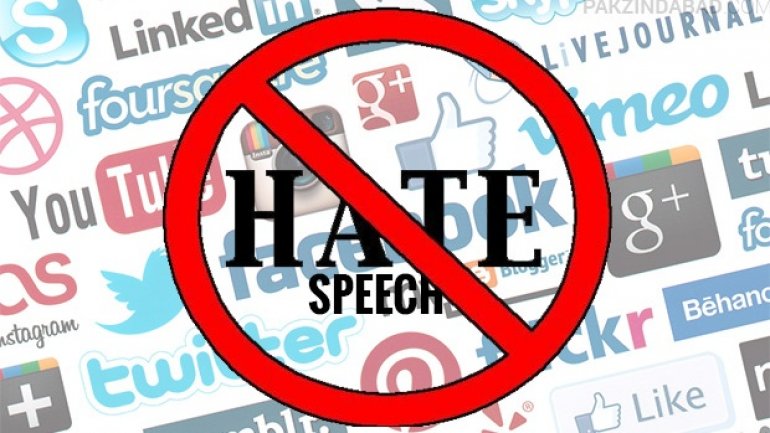 The German cabinet approved a plan on Wednesday to fine social networks such as Facebook up to 50 million euros ($53 million) if they do not remove hateful postings quickly and to make them reveal the identity of those behind the posts.

"There should be just as little tolerance for criminal rabble rousing on social networks as on the street," Justice Minister Heiko Maas said in a statement, adding that he would seek to push for similar rules at a European level.

Germany already has some of the world's toughest hate speech laws covering defamation, public incitement to commit crimes and threats of violence, backed up by prison sentences for Holocaust denial or inciting hatred against minorities.

The issue has taken on more urgency due to concern about the spread of fake news and racist content on social media, with many in Germany's political establishment worried it could influence public opinion in this year's election campaign.