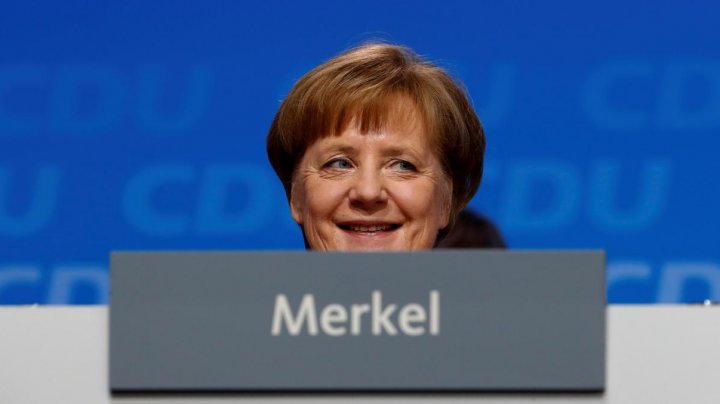 The German chancellor's conservative party has approved the grand coalition agreement with the Social Democrats (SPD) by a wide margin, as expected.

Only 27 out of 975 Christian Democrat (CDU) party delegates at the party conference in Berlin voted against the plan to form a new government.

However, many in the party are known to be unhappy about the concessions Angela Merkel has agreed to make to the SPD. A debate is raging over whether the party should move to the right to win back lost voters.

The chancellor defended her decision to give control of the finance ministry to the Social Democrats, while the CDU would control the economy ministry. Her speech reportedly drew only a lukewarm response.

Merkel has been struggling to form a coalition government since the parliamentary election of September 2017. Her CDU party received the most votes but lost support to the far-right Alternative for Germany (AfD) party.