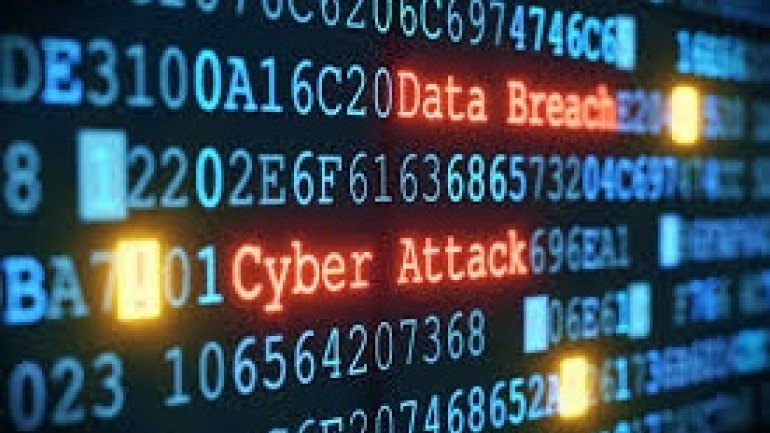 Maassen, who raised similar concerns about Russian efforts to interfere in German elections in an interview with Reuters last month, cited what he called increasing evidence about such efforts and said further cyber attacks were expected.

The agency said it had seen a wide variety of Russian propaganda tools and "enormous use of financial resources" to carry out "disinformation" campaigns aimed at the Russian-speaking community in Germany, political movements, parties and other decision makers.

The goal of the effort was to spread uncertainty in society,"to weaken or destabilize the Federal Republic of Germany," and to strengthen extremist groups and parties, complicate the work of the federal government and influence political dialogue.