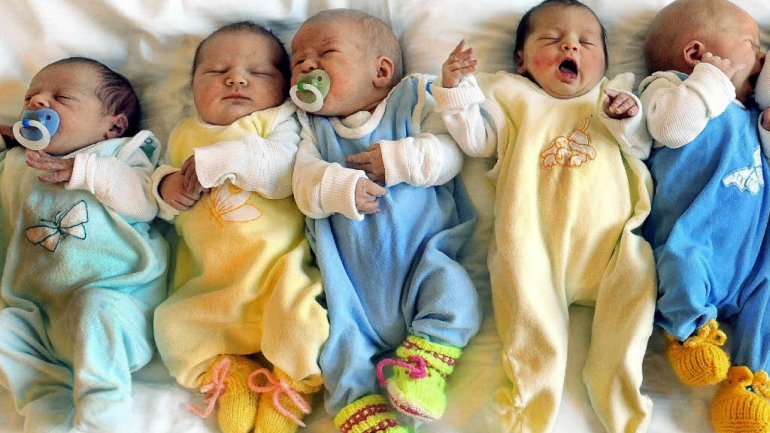 As Germany wrestles with the political and economic fallout of surging immigration, one thing has become clear. The foreigners are giving the country something it needs: more babies.

In 2015, Germany’s birthrate rose to 1.5 per woman, the highest in 33 years. The state statistics service attributed the increase mainly to foreign-born mothers, who accounted for a record-high 1 in 5 births. German-born moms have an average of 1.4 kids; for foreign-born women, the figure is higher than 1.9.

“It’s much easier to be a family and have kids here,” says Basima Shhadat, who gave birth to a daughter in Munich in 2015, a year after arriving from Syria with her husband and five sons. Four other sons died in Syria, she says. “My kids can live here. There are no bombs.”

The birth surge is encouraging news for Germany, which has the world’s lowest birthrate. As in many developed countries, “there’s a dearth of millennials” having babies to replenish the ranks of workers who help finance pensions and health care for retirees, says Stijn Hoorens, a Rand Corp. demographer in Brussels.

Immigrants are generally in their childbearing years, and once established in their host countries they tend to have bigger families than native-born counterparts, Hoorens says.