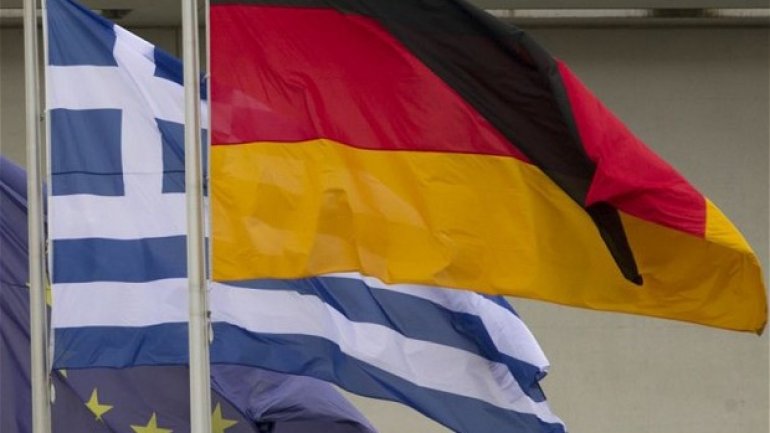 Germany has asked the institutions involved in Greece's aid program to assess whether Greek reforms are compatible with its bailout obligations and wants a quick answer to avoid delaying short-term debt measures, a finance ministry spokesman said.

"We expect swift clarification on this issue so that the implementation of short-term measures on the debt side is not delayed," the spokesman said.