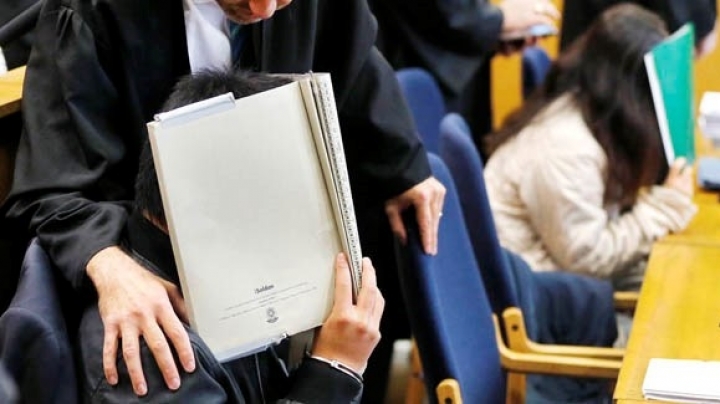 A trial began in Germany on Monday of five South Koreans accused of beating to death a 41-year-old female relative in a Frankfurt hotel room last year as part of an exorcist ritual, reports Reuters.

The accused, who face charges of joint murder, are a 45-year-old woman cousin of the victim and the cousin's 22-year-old son and 19-year-old daughter, as well as two 16-year-old boys, one of whom is the victim's son.

"They are accused of together cruelly killing the woman on December 5 in a Frankfurt hotel room, in a so-called exorcism," said senior prosecutor Nadja Niesen.

Prosecutors allege the five South Koreans used massive violence on the victim's neck and chest to "cast out the devils".

They are accused of kneeing her in the chest and taking turns to hold and pin her to the ground. To stop her from screaming, they allegedly stuffed a towel in her mouth multiple times, as well as a clothes hanger with clothing.

The victim underwent several hours of pain and torture and finally died by suffocation due to massive pressure on her throat and chest, prosecutors said.

The family are reportedly Christian with shamanistic influences, according to German media.