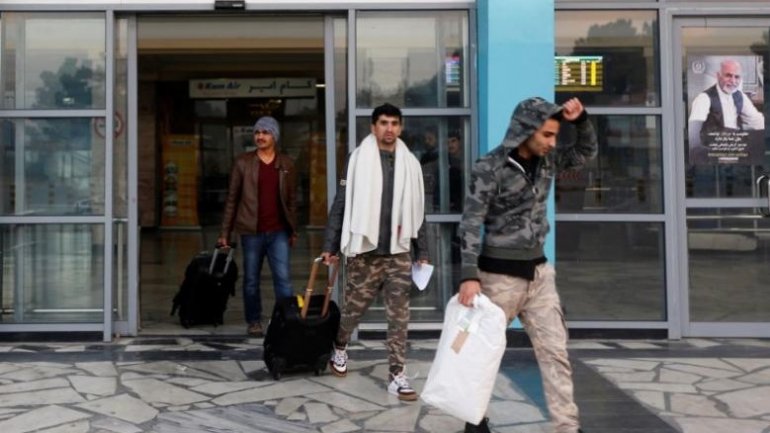 Germany deported a record 80,000 migrants denied asylum last year and that figure will rise again in 2017, a top official said, as Chancellor Angela Merkel seeks to win back conservative voters before elections in September, Reuters reports.

Peter Altmaier, Merkel's chief of staff, told Bild am Sonntag newspaper that nearly half of 700,000 asylum requests made in 2016 had been rejected, spelling another record high in deportations this year.

To placate conservatives put off by Merkel's decision in 2015 to open German borders to refugees, leaders of her Christian Democrat party (CDU) have been pushing to deport more migrants whose applications have failed or foreigners who have committed crimes.

Altmaier said it was important to send these people home promptly in order to maintain a high level of public support for the asylum system.
AFLĂ imediat Știrile Publika.MD. Intră pe Telegram