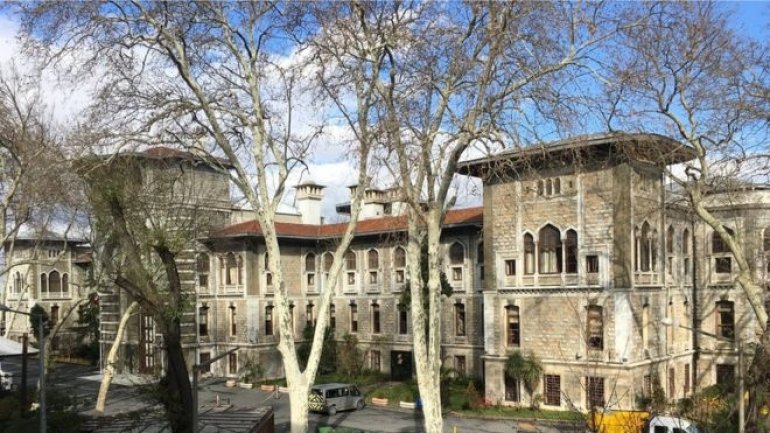 Media reports that a German school in Turkey has banned Christmas celebrations are causing political furore in Germany, despite a partial denial from the school administration, informs BBC.

According to reports, staff at the bilingual Istanbul Lisesi were told Christmas traditions and carol-singing would no longer be allowed.

But the school said the reports were "not a reflection of the reality".

Istanbul Lisesi, a high school that has existed for more than a century, has 35 German teachers, funded by the German government.

Last week, the leadership of the school's German department emailed staff saying that "effective immediately", nothing about Christmas traditions or about the festival could be shared or taught in lessons, and could not be sung about either.

A screenshot of the email was published by Sueddeutsche Zeitung (in German).

Politicians in Germany reacted with shock and anger. C

The German foreign office said it "didn't understand the surprising decision by the school's administration" and would seek to speak to Turkish diplomats about the incident.

The story dominated German media on Monday, with one newspaper front page going so far as to portray Mr Erdogan as the Grinch who stole Christmas.

But the school disputed the media's version of events, in particular an assertion that the school's choir had to cancel its appearance at the German Consulate's traditional Christmas concert in Istanbul.

In a statement, the school said it was allowed to take place under the supervision of the Turkish education ministry and with individual pupils' parental permission - but that the teachers pulled out of the appearance without giving a reason.

The relationship between the two countries has soured over the past year, with issues of contention including Germany's recognition of the 1915 massacre of Armenians as genocide, Turkey's mooted reintroduction of the death penalty, a crackdown on a failed coup attempt and a leaked German government report that suggested Turkey was becoming a platform for jihadist groups.