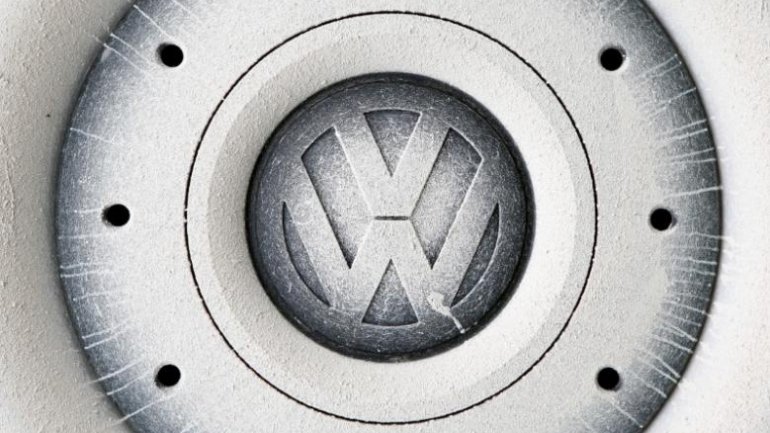 Former Volkswagen Chief Executive Martin Winterkorn may have known sooner than he has admitted that the carmaker was cheating on emissions tests, German prosecutors said on Friday, as they widened an investigation into the scandal.

VW's acknowledgement in September 2015 that it had used software to manipulate emissions erased billions of euros from its market value, forced Winterkorn's resignation and sparked investigations and lawsuits across the world.

VW has said its executive board did not learn of the software violations until late August 2015 and formally reported the cheating to U.S. authorities in early September that year, and Winterkorn dismissed last week recurring reports that he knew about the cheating sooner.

Prosecutors in Braunschweig near Volkswagen's (VW) Wolfsburg base said on Friday they had searched 28 homes and offices in connection with their investigation this week and had increased the number of people accused in connection with the emissions scandal to 37 from 21, including Winterkorn, informs Reuters.

"Sufficient indications have resulted from the investigation, particularly the questioning of witnesses and suspects as well as the analysis of seized data, that the accused (Winterkorn) may have known about the manipulating software and its effects sooner than he has said publicly," they said in a statement.

Winterkorn and VW brand chief Herbert Diess have already been subject of an investigation by Braunschweig prosecutors over suspicions of possible market manipulation. Prosecutors are now also probing the former CEO on suspicion of fraud.

The widening of the investigation will add to the carmaker's legal headaches and be grist to the mill of investors seeking 8.8 billion euros ($9.41 billion) in damage claims for the collapse of VW's share price after the scandal broke.

Winterkorn denied any wrongdoing when he quit on Sept. 23, 2015 but said he was clearing the way for a fresh start at VW with his resignation. Winterkorn ran the German group for more than eight years.