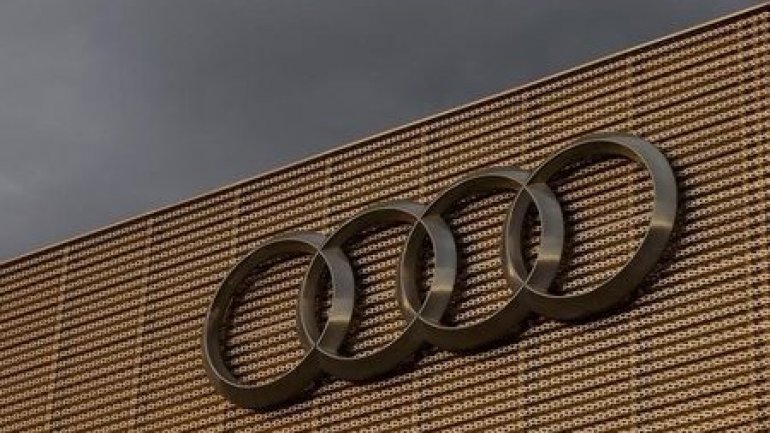 Audi said German prosecutors are searching the premises at the luxury carmaker's headquarters in Ingolstadt and a factory in Neckarsulm, a spokesman for Audi said.

Prosecutors in Munich and Stuttgart have been searching offices at Audi's two German factories since about 0600 GMT, the spokesman said, without providing further details.

Audi admitted in November 2015 that its 3.0 liter V6 diesel engines were fitted with emissions control devices deemed illegal in the United States.

Volkswagen's luxury division is fully cooperating with the authorities leading the searches, the spokesman said. The Munich prosecutor's office was not immediately available for comment, writes Reuters.