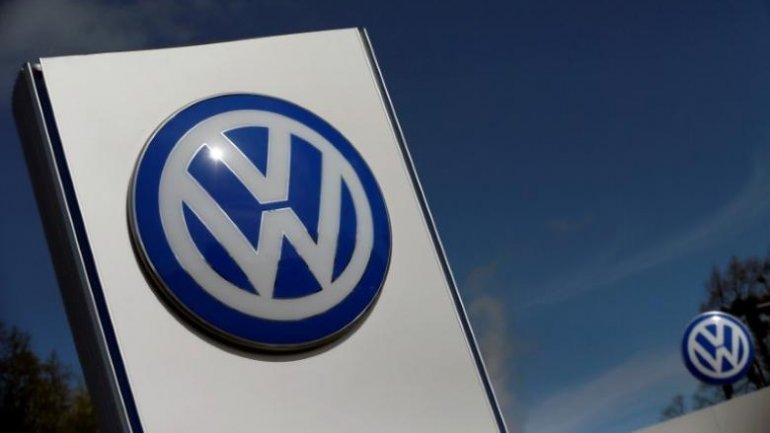 German prosecutors expect the first rulings this year in legal cases resulting from the Volkswagen emissions scandal, according to Reuters.

"We hope to conclude lawsuits ... this year," Klaus Ziehe, spokesman for the Braunschweig state prosecutors office in Lower Saxony state, where Volkswagen is headquartered, was quoted as saying by the magazine.

Ziehe said there were four lawsuits with 47 persons indicted, although these included double entries.

Only a handful of people had been targeted in the early stages after the diesel emissions test cheating scandal that has undermined the German car industry's influence.

And clearing up the scandal will drag on beyond this year, VW's supervisory board head Hans Dieter Poetsch said in the Frankfurter Allgemeine Zeitung on Saturday.
AFLĂ imediat Știrile Publika.MD. Intră pe Telegram