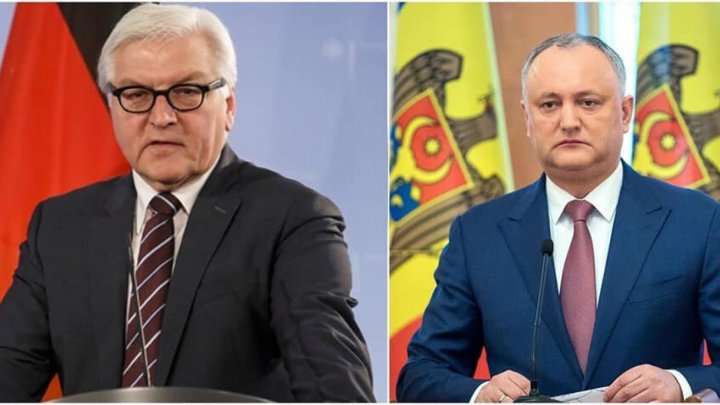 "In term of the political regulation of the Transnistrian conflict, Frank-Walter Steinmeier mentioned that it's impossible to achieve this strategic objective without reestablishing the good relations with Russia", quoted the press release of Presidency.