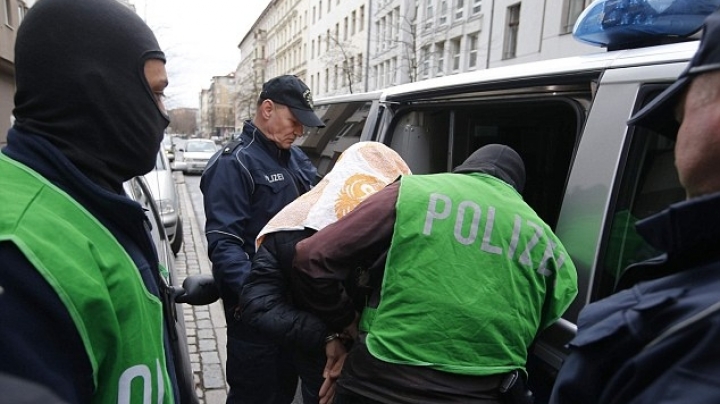 German police say they have captured a suspect believed to be planning a bomb attack, BBC reports.

"Tired but overjoyed: we captured the terror suspect last night in Leipzig," the police said in a tweet.

The police had been looking for the suspect, Syrian refugee Jaber al-Bakr, after raiding a flat in the nearby city of Chemnitz on Saturday.

About 100 people were evacuated from the block of flats as the explosives were moved for a controlled detonation.

The explosives are allegedly similar to the ones used in the Paris and Brussels attacks. Media reports indicate Mr al-Bakr may have been planning to target an airport in Berlin.

Two people in contact with Mr al-Bakr were then detained at Chemnitz railway station and another person was held near the flat in the Fritz-Heckert neighbourhood.

Saxony police released pictures of Damascus-born Mr al-Bakr wearing a hooded sweatshirt, but have not commented on his motive.

BBC News Berlin correspondent Jenny Hill says the incident will put pressure on German Chancellor Angela Merkel to reassure a nervous German electorate that her refugee policy has not endangered the country.