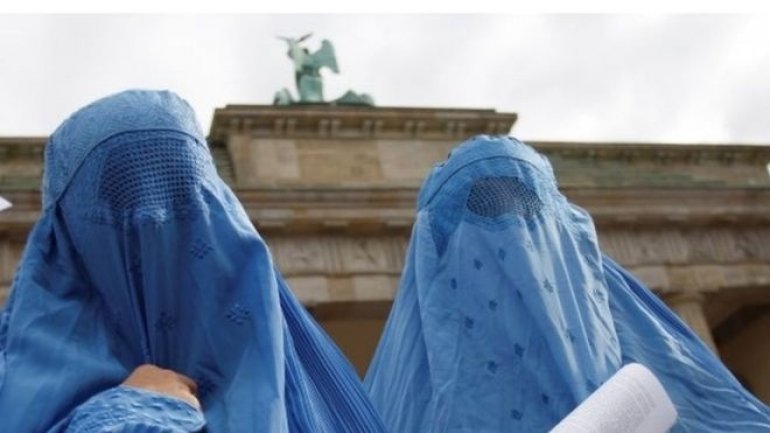 Members of the lower house of parliament in Germany have approved a law that partially bans the full-face Islamic veil known as the burka, according to BBC.

The bill will now go to the upper house for approval. Civil servants, judges and soldiers will be prevented from wearing burkas at work.

Right-wing parties had been pushing for a total burka ban in public places.

More than a million migrants, including many Middle Eastern Muslims, have gone to Germany over the past 18 months.

There have been several jihadist attacks, including a truck attack on a Berlin Christmas market that claimed 12 lives.

The burka is a strict Muslim veil for women that covers the full head and body. Not many people in Germany wear it.