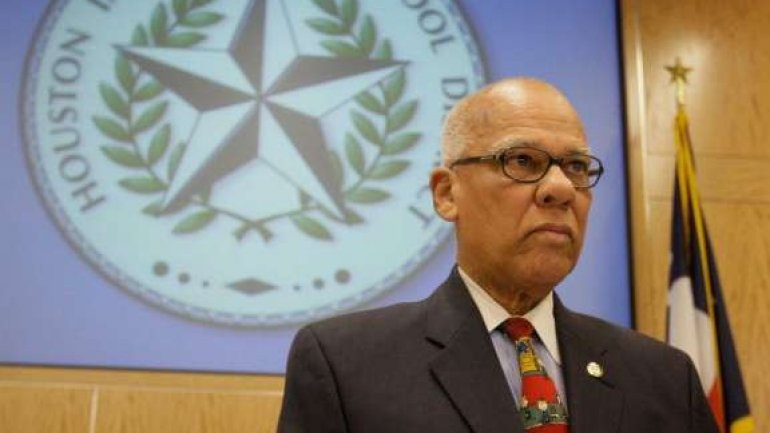 Police rushed to a school in the western German town of Menden on Wednesday where a media report said there was an armed man on the premises, but local government officials said it turned out to be a false alarm, according to Reuters.

"We can confirm that this was a false alarm. Thanks to all police and medical forces," tweeted the local government of Arnsberg, which neighbors Menden in the state of North Rhine-Westphalia.

Spokesman Marcel Dilling told German broadcaster n-tv he could confirm there were no dead or injured people at the scene but declined to give further details because the police operation was still underway.

"There are no indications at the moment that an armed perpetrator is on the streets," he said, adding that the school had been sealed off after the alarm sounded.

Several school shootings have taken place in Germany in the last 15 years. In March 2009, a 17-year-old killed 15 people in a rampage in Winnenden, a town in south-western Germany. In 2002 a 19-year old shot dead 16 people at a high school in the eastern city of Erfurt.
AFLĂ imediat Știrile Publika.MD. Intră pe Telegram