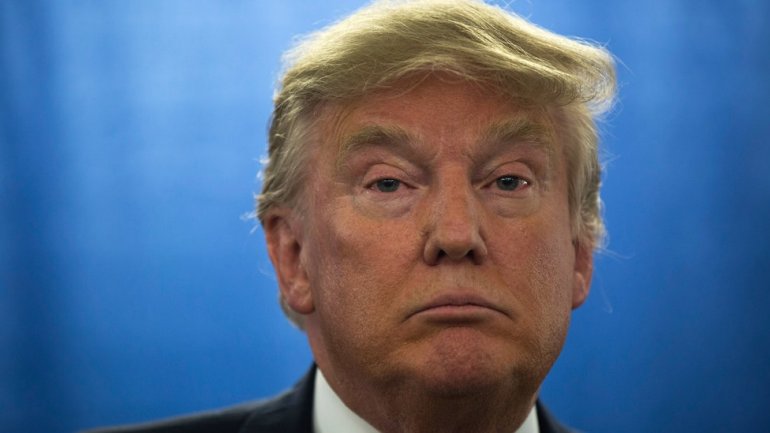 German officials who have held talks with members of U.S. President-elect Donald Trump's transition team have not been able to figure out what kind of foreign and security policy his administration wants to pursue, a spokesman said on Friday.

"It ultimately remains the case that there still is no clear, coherent and comprehensive picture of what kind of foreign and security policy the new Trump administration wants to pursue in the world," Foreign Ministry spokesman Martin Schaefer told a regular government news conference.

Should Trump seek to improve relations with Kremlin, he could unsettle Germany, whose Chancellor Angela Merkel has supported the extension of European Union sanctions against Russia over its role in the conflict in Ukraine, writes Reuters.
AFLĂ imediat Știrile Publika.MD. Intră pe Telegram