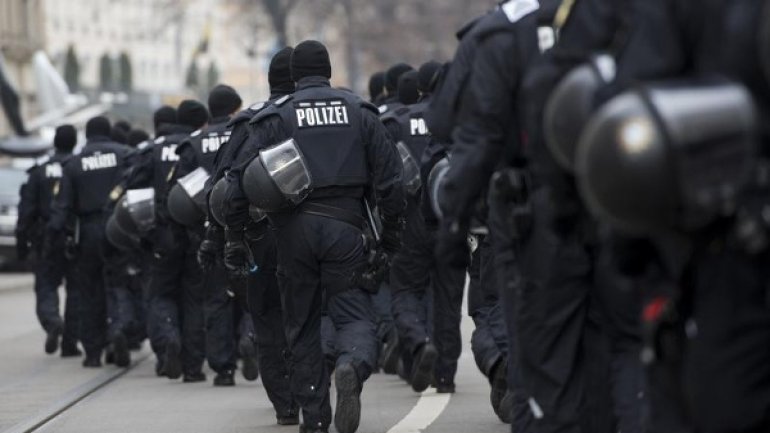 German authorities on Tuesday raided apartments linked to a mosque in the city of Hildesheim visited by Tunisian failed asylum seeker Anis Amri, who drove a truck into a Berlin Christmas market in December and killed 12 people.

The local state interior ministry said more than 300 police searched the apartments of eight people and shut down the mosque and the association which ran it, saying it recruited young Muslims to join Islamic State militants in Iraq and Syria.

"The ban of the association breaks up a hot spot of the radical Salafist scene in Germany," Lower Saxony Interior Minister Boris Pistorius said, referring to Muslims who espouse a strict interpretation of Sunni Islam.

Authorities raided the mosque in the summer of 2016 over suspicions that it was radicalizing Muslims and encouraging them to travel to war zones in Syria and Iraq.

An Iraqi Islamist ideologist arrested in November for running a ring to recruit for Islamic State had preached at the banned mosque in Hildesheim, some 280 km (165 miles) west of Berlin.