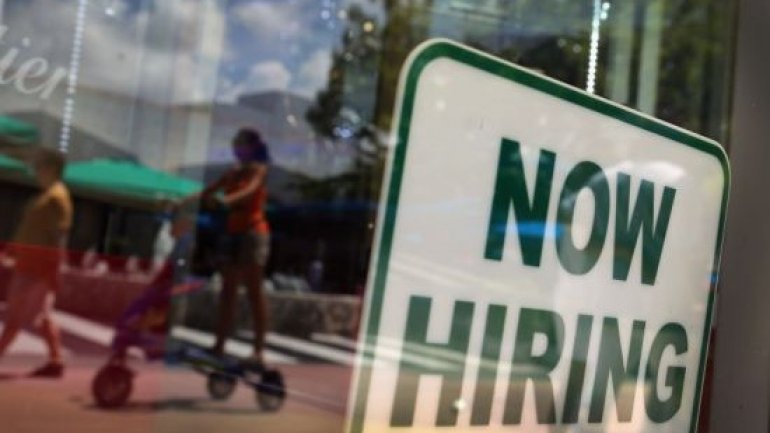 German unemployment fell more than expected in October, pushing down the jobless rate in Europe's biggest economy to a record low and signaling a likely fourth-quarter boost for private consumption and overall economic growth, Reuters informs.

The seasonally adjusted jobless total fell by 13,000 to 2.662 million, the Labor Office said. That compared with a consensus forecast of a fall of 1,000 in a Reuters poll.

The adjusted unemployment rate edged down 0.1 percentage points to 6.0 percent, the lowest level since German reunification in 1990.

The number of job vacancies hit a record high of 691,000, suggesting companies are increasingly struggling to find new staff quickly on the labor market.

The government expects the number of people in employment to hit a record of 43.6 million this year and of 44 million in 2017. That should push up state revenues, enabling the government to increase state spending or reduce taxes.