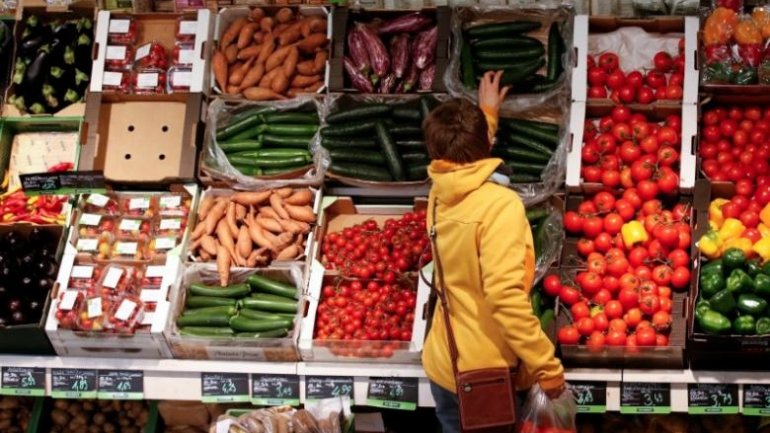 In the German state of Hesse, annual inflation rose to 1.9 percent in June from 1.7 percent in May, the data showed. It also edged up in Saxony, Brandenburg and Baden-Wuerttemberg while it remained stable in North Rhine-Westphalia and Bavaria.

The state readings, which are not harmonised to compare with other euro zone countries, will feed into nationwide inflation data due at 1200 GMT. A Reuters poll conducted before the release of the regional data suggested EU-harmonised consumer price inflation fell to 1.3 percent in June from 1.4 percent in May.

Capital Economics analyst Jennifer McKeown said the state readings now suggested that German inflation edged up in June to 1.5 percent, adding that price pressure would rise further in the coming months due to the robust German labour market. “This will offer some comfort to the ECB, which has stressed that a sustained increase in underlying inflation is a key condition for policy normalisation to begin,” she added.