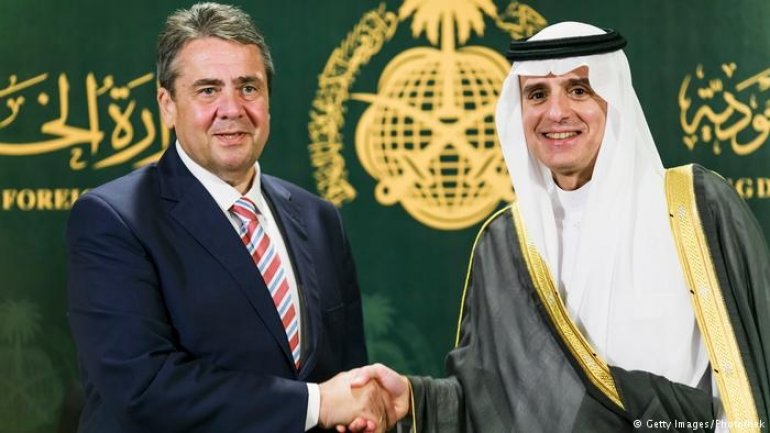 Sigmar Gabriel, Germany's foreign minister, has said that Qatar's sovereignty must be respected, praising the Gulf country's "restraint" in responding to a blockade imposed by Arab states amid the worst regional diplomatic crisis in years.

He made the comments on Tuesday in Doha during a joint news conference with his Qatari counterpart, Sheikh Mohammed bin Abdulrahman Al-Thani, who, for his part, insisted that Qatar is looking to solve the dispute through dialogue, but without compromising its independence.

"There are boundaries that you should not cross, that the sovereignty of each of country and the respect of this national sovereignty has to be there," Gabriel told reporters during the last stop of a tour of the Gulf region, in the latest diplomatic effort to end the standoff.

"It has to be a basic condition and when that is there, even the most difficult questions can be talked about," he added.

Gabriel visited Saudi Arabia on Monday, before holding meetings in the United Arab Emirates and Qatar on Tuesday.