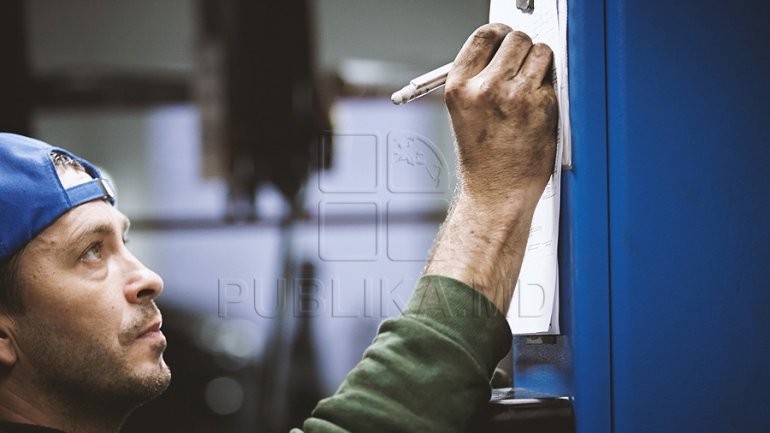 The cables, wiring and industrial adhesive tapes specialist based in Wuppertal, Germany, is starting to construct its new electrical cables and injection molded parts operation in the city of Căuşeni this spring.

The firm established a subsidiary in Moldova in December, which is building an 8,500-square-meter production hall at the heart of its new site in the Căuşeni sub zone of the Balti Free Economic Zone, south of the Moldovan capital Chisinau.

Coroplast expects to launch the plant in 2017 and will employ between 400 and 600 workers by the end of the year, confirmed the Moldovan authorities. The company has plans to employ a 1,500-strong workforce within several years.