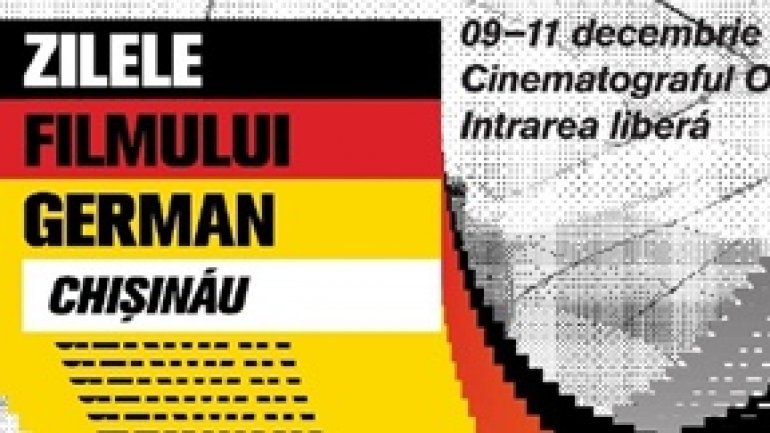 Days of German Film are starting in Chisinau cultural center Odeon on Friday, December 9th, according to Infotag.

The festival is being organized by the Akzente cultural center with the assistance of German Embassy to Moldova and Goethe Institute from Bucharest. Today, December 9th, a drama signed by German film director Dietrich Brüggemann will be screened, while during three days of the festival, two films for children will be screened.

All the movies are shown in original with subtitles in Romanian and Russian. The entrance is free.