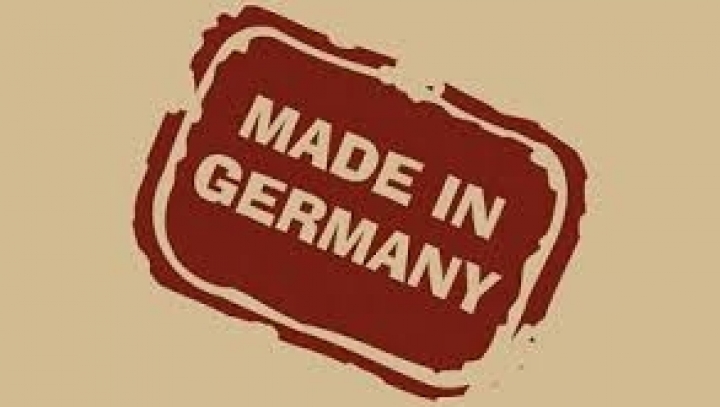 German exports rebounded more than expected in August, recording their biggest rise in more than six years and dispelling fears that Europe's biggest economy is heading for a slowdown.

Seasonally adjusted exports rose by 5.4 percent, the largest rise since May 2010, data from the Federal Statistics Office showed on Monday, while imports increased by 3.0 percent.

The data signals that exports, which had been weakening and losing their traditional role as the main growth driver in Germany, will contribute to an expected expansion in the third quarter.

Analysts linked the jump in exports to an improving economy in China, but they warned that world trade remains weak and risks are high, especially from a possible "hard" exit by Britain from the European Union.