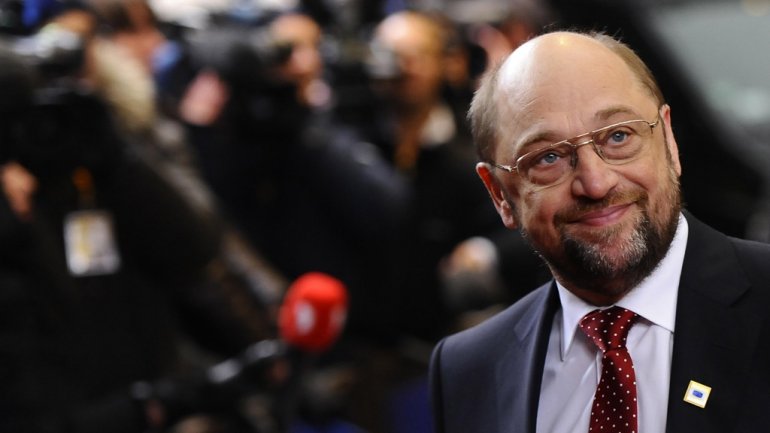 Members of the Social Democratic Party’s national executive agreed Sunday to make Schulz their candidate for the chancellorship, a post that traditionally goes to the party which receives the greatest share of votes in a general election.

The 61-year-old Schulz also is expected to become party leader in March, after incumbent Sigmar Gabriel unexpectedly stepped down to make way for Schulz last week.

Polls put the former bookseller’s popularity close to that of Merkel, who is running for a fourth term in the Sept. 24 vote.

Schulz has spoken out against anti-immigrant populism that’s boosted the nationalist Alternative for Germany party in recent years, writes the Seattle Times.