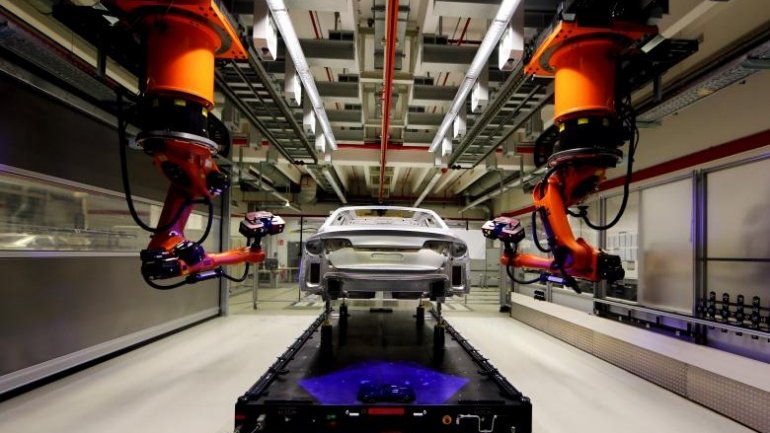 The German economy expanded at the fastest pace in five years in 2016 and the growth momentum is expected to continue this year as rising private and state spending help Germany cement its position as the locomotive of the euro zone.

Europe's largest economy expanded by 1.9 percent last year, a preliminary estimate from the Federal Statistics Office showed on Thursday, as an environment of low interest rates and a record influx of refugees fuel household and state spending.

These factors have compensated for weakening exports, long the pillar of an economy where manufacturing makes up about a fourth of output, informs Reuters.

Economists polled by Reuters had expected growth in gross domestic product (GDP) of 1.8 percent for 2016 after an expansion rate of 1.7 percent in the previous year. The growth rate of 1.9 percent matched the highest forecast in the poll.

The Statistics Office said it estimated growth was around 0.5 percent for the fourth quarter after it halved to 0.2 percent in the July-September period. The Ifo institute said it forecasts a growth rate of 0.5 percent January-March this year.

A breakdown of the 2016 GDP figures showed private consumption rose by an adjusted 2.0 percent on the year, contributing 1.1 percentage points to the overall growth rate.