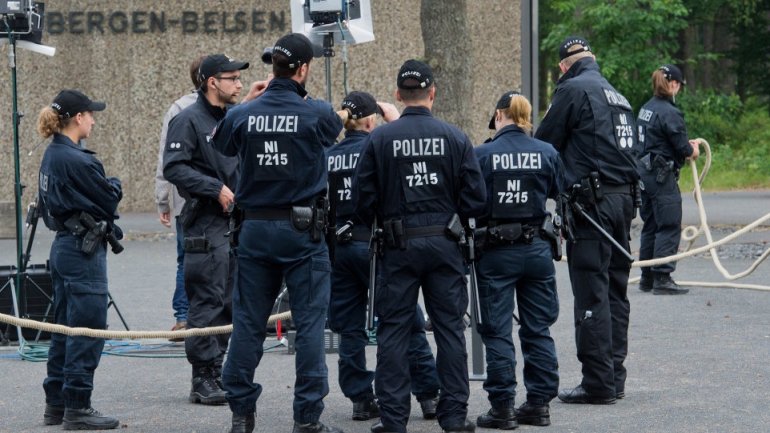 A German court jailed a teenage German-Moroccan girl on Thursday for stabbing a policeman at a train station on the orders of Islamic State.

Safia S., a dual citizen aged 16, was convicted of attempted murder and being a supporter of the militant group by the Higher Regional Court in the northern city of Celle. She was sentenced to six years.

During the trial, which started in October, her lawyer had argued that she lacked the capacity to know she was doing wrong.

Prosecutors said Safia S. traveled to Istanbul in January last year where she met members of Islamic State who planned to help her enter territory it controlled in Syria, informs Reuters.

While in Istanbul, they said, she received orders to carry out a "martyrdom attack" in Germany, where investigators said they believe she was radicalized.

Then aged 15, she stabbed and seriously wounded the policeman at the train station in Hanover after she was brought back to Germany by her mother, prosecutors said.

Investigators said they believe the girl was radicalized in Germany.

A 20-year-old German-Syrian man, named as Mohamad K., was sentenced to two-and-half years in prison as an accomplice after failing to inform the police despite knowing of Safia's plan.