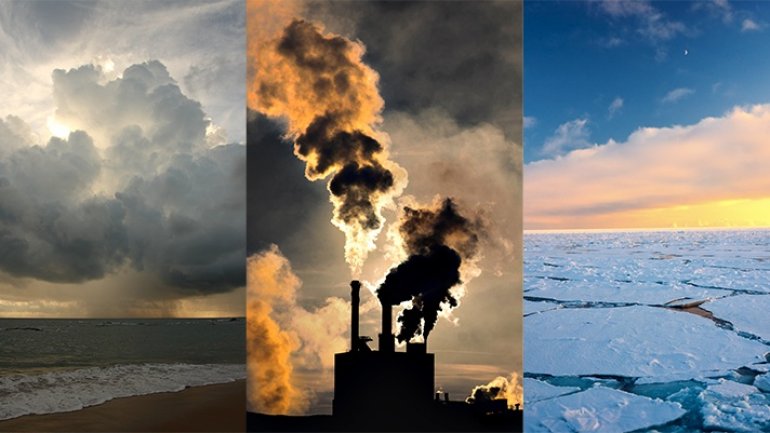 Germany’s coalition government has reached an agreement on a climate change action plan which involves reducing greenhouse gas emissions by 80 to 95% by 2050, a spokesperson said on Friday, The Guardian informs.

The plan, which will require German industry to reduce its CO2 emission by a fifth by 2030, and Germany’s energy sector to reduce emissions by almost a half, will be reviewed in 2018 with a view to its impact on jobs and society.

“Especially the sector targets, included in the climate protection plan, will be subject to a comprehensive impact assessment,” government spokesperson Georg Streiter said at a news conference. He said the government agreed that the reduction targets could be adjusted in 2018.

The last-minute breakthrough spares the German government some blushes for its representatives at next week’s high level segment of the Marrakech climate change conference, where pressure on Germany to show global leadership have increased after Donald Trump’s victory in the US elections.